Esports Should Be Considered A Traditional Sport 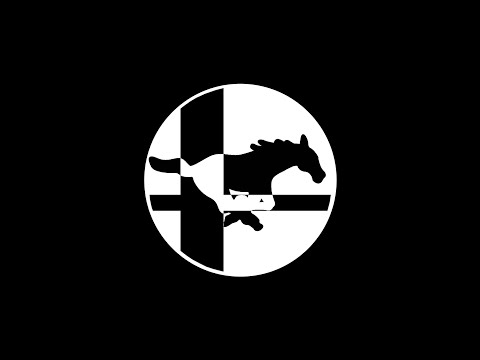 Esports gets students involved.  It does this by helping to foster a welcoming and team building environment for students. A big example of this is that in competition, no single player can win every match alone. They all fit into a team. Also, everyone is welcome, and current members of the team actively attempt to include some groups who could be left out. Esports provides a place for students to be active and involved outside of the classroom, and maybe even develop a future. Take Bugha, the 16 year old who became the Fortnite World Cup Champion in 2019. By simply playing and getting extremely proficient in a video game, he won the Fortnite World Cup, and walked away with three million dollars!

Esports also actively promotes Excellence in the Arena. Take for example the Beta program of the Iowa High School Esports Association. Mount Vernon’s team placed second, and this year, it is undefeated, even in the final week before playoffs! As the head coach of Dike New Hartford’s Esports program said, we are the “Bar that everyone wants to attain.”

Finally, Esports promotes Excellence in the Classroom. Quite similar to most current sports programs, such as football, volleyball, and basketball, if an athlete’s grade is below a certain point, they are not allowed to participate in competitions. For Esports, that grade is a C.